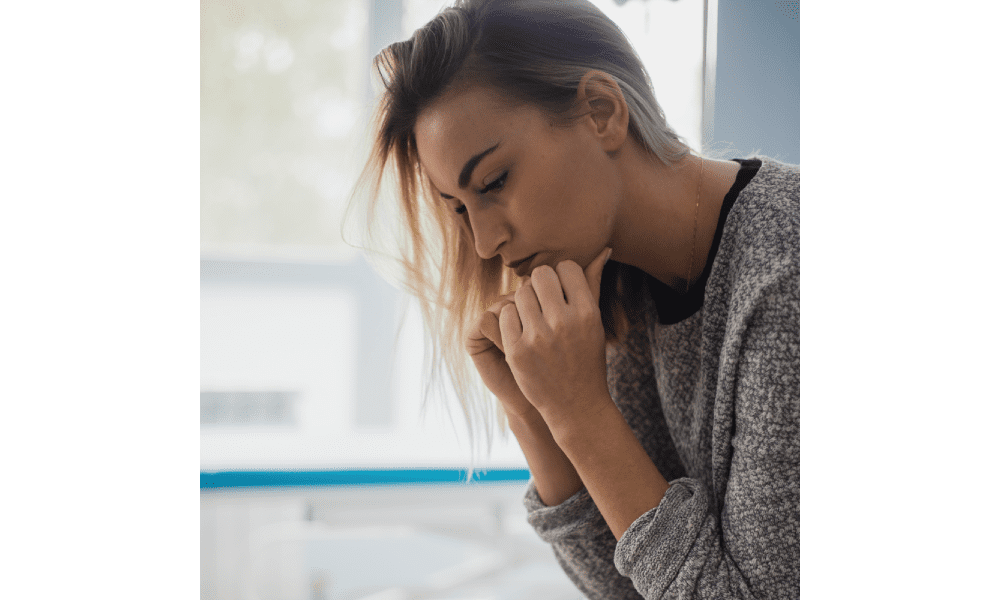 Schizophrenia is a chronic, severe mental disorder that affects how a person thinks, acts, expresses emotions, perceives reality and relates to others. Although Schizophrenia is not as common as other mental illnesses, it can be one of the most chronic and disabling.

Schizophrenia is a chronic illness that people have to live with for the rest of their life. The exact causes of Schizophrenia are not clear, and many experts believe there is a genetic factor that can cause Schizophrenia. There are a few possible risk factors for Schizophrenia, including autoimmune disorders, chronic inflammation, or the family background of the disorder.

Symptoms that one has Schizophrenia

Before someone shows warning signs of Schizophrenia, they often go through what's known as the prodromal period. They may show symptoms like:

Sleeping too much or too little

Schizophrenia is a condition that requires treatment throughout the patient's life. Although symptoms may lessen, patients should keep their treatment plans in place. When patients show extremely hazardous signs, they usually are admitted to residential treatment centers for a short duration. The management of medication is also important for patients who have Schizophrenia. The medications used to treat Schizophrenia include antipsychotics and antidepressants. Therapists can also aid patients suffering from this condition build stronger coping strategies. 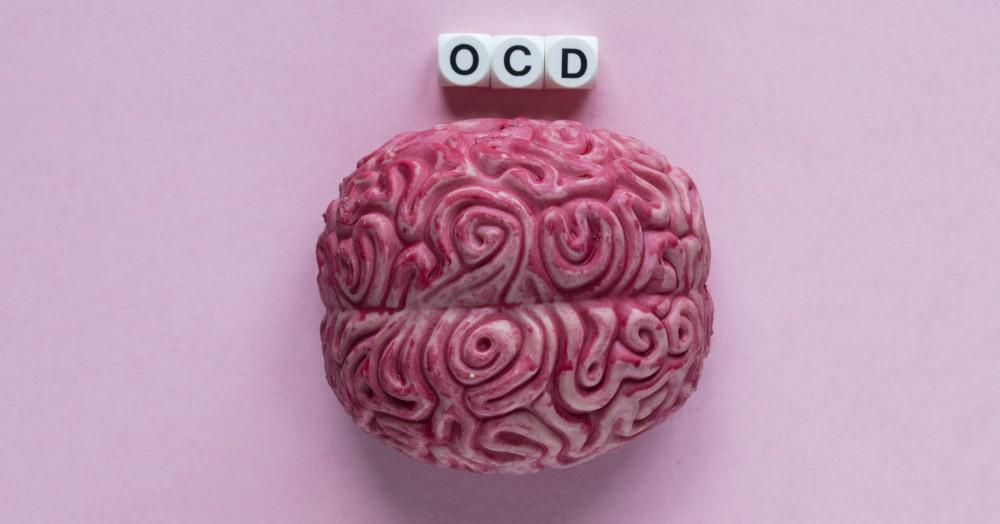 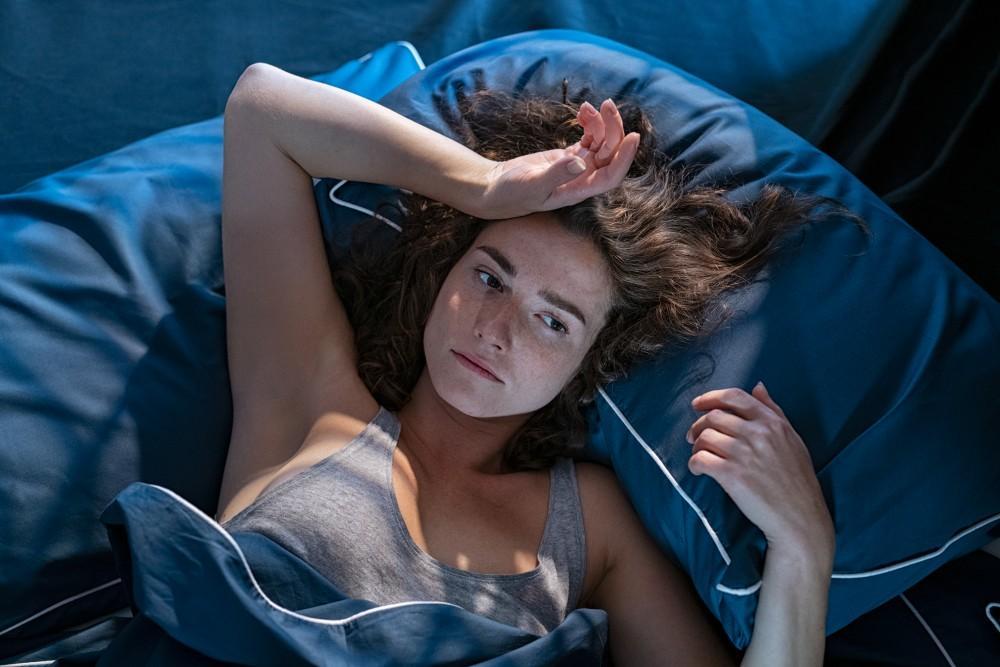 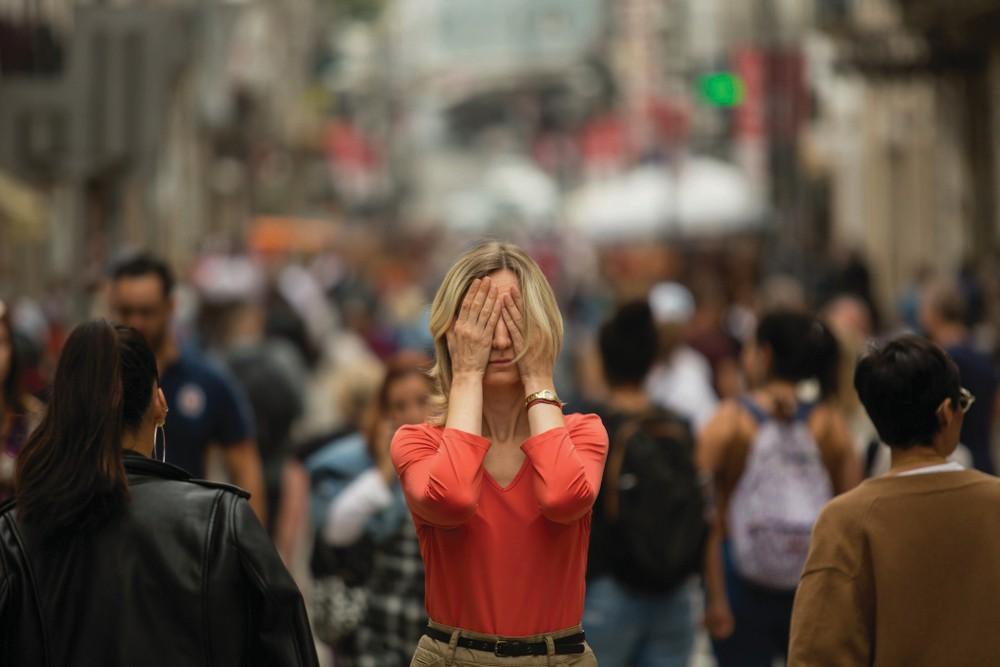 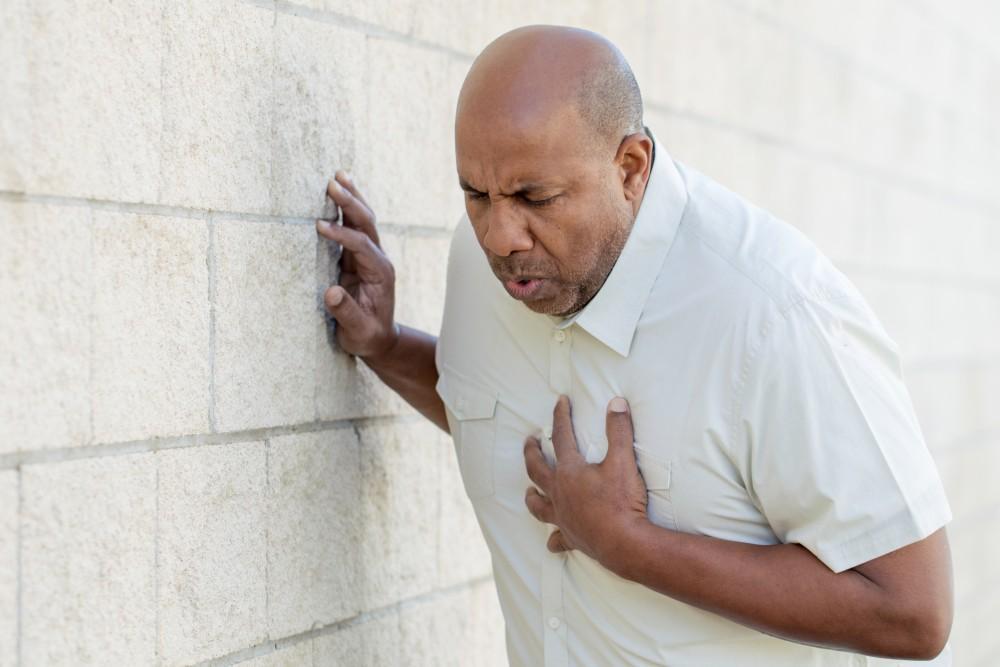 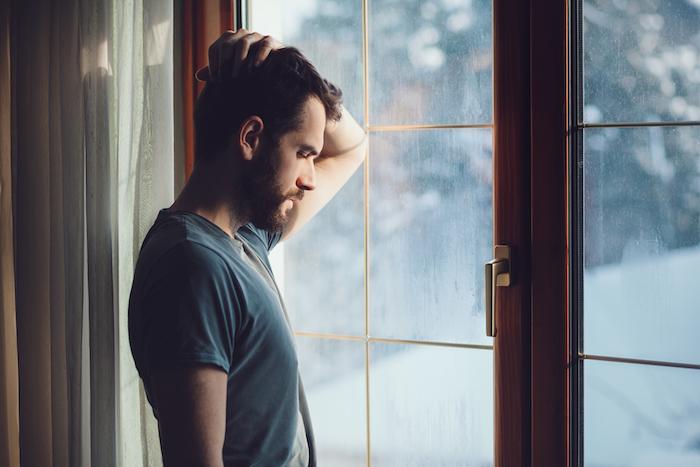 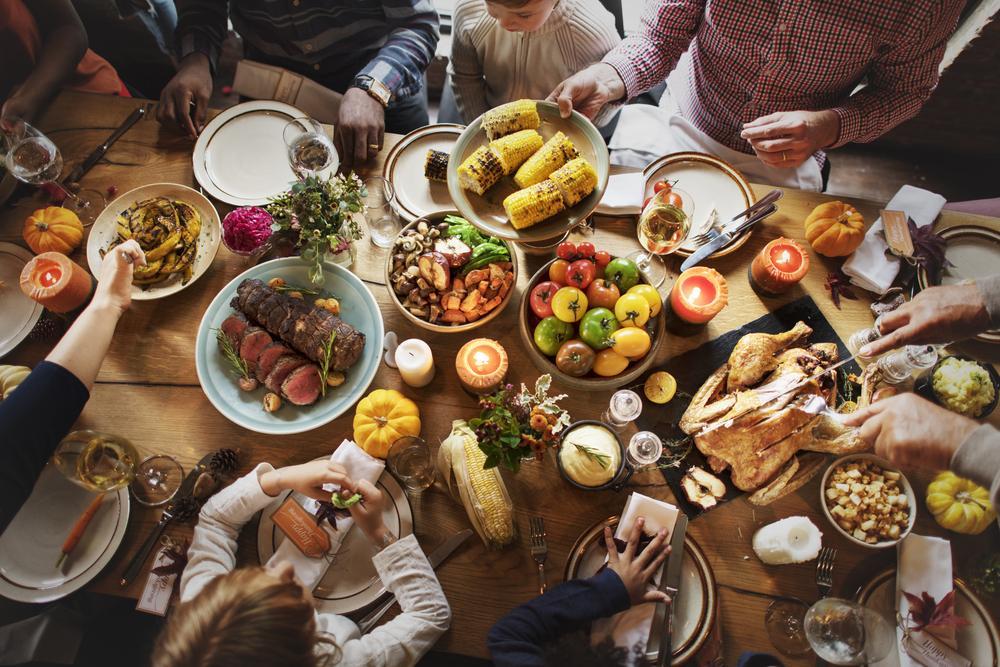